La Crosse audience favorite Jim Witter and his band were late. Scheduled to perform at 7:30 p.m. in the Viterbo Fine Arts Center Main Theatre, severe winter weather caused their flight to be delayed and a rental car company mix up left them even further behind schedule.

Less than an hour before curtain on that wintery December day, Fine Arts Center director Michael Ranscht ’85 had gathered his staff to discuss delaying or cancelling the performance when in walked Witter and his band. After “the fastest sound check in history,” Witter and company, who had played at Viterbo several times before, took the stage right on time. He told Ranscht, “we knew your crew would be ready.”

“That was a huge compliment to our staff and students,” Ranscht said of one of his many memories during his career as the director of the facility from 2005–19 and as an employee in the building since 1993. He became director of university relations in 2020.

Victor Borge’s performance in 1996 was another. Audience members were positioned around the acclaimed pianist and entertainer on the stage, and one of them happened to be a young girl with bright red hair. Several times throughout the evening, Borge would look over at her and break into a number from the musical Annie, much to the delight of the audience.

“I think the Fine Arts Center has become a place of gathering at which people can come together and experience the arts, or as the FSPA say, ‘a place to nourish the soul,’” Ranscht said. “And its reach has grown immensely over the years. In 2019 (pre-pandemic) we had over 90,000 patrons, including 25,000 school-age children. The positive comments I would receive from the audience members, many of whom I have gotten to know over the years, remind me how needed and necessary the facility is in our community.”

The educational experiences for Viterbo students that come with the facility have been invaluable over the years as well, Ranscht said. It also was an important factor in the growth of the theatre and music theatre programs and the entire university over the past decades.

“Our students receive opportunities that don’t happen at many other places,” he said. “They are paid to work with visiting professionals and be a part of creating something. Viterbo students perform to large audiences. The growth in the arts programs has been great for the institution.”

Described as “nothing less than a leap of faith,” by Marie Leon LaCroix, FSPA ’45, the iconic founder of the Viterbo theatre department, the Fine Arts Center opened in 1971. Skeptics of the project in the community were many at the time, but the vision of the Sisters quickly proved correct. The Fine Arts Center opened Viterbo to the La Crosse community, and over the years hundreds of thousands of people have walked through the doors for fine arts performances, exhibits, recitals, operas, ethics institute lectures, the La Crosse Symphony Orchestra, and other events.

The Fine Arts Center remains an outstanding facility 50 years after its doors first opened, which is testament to the planning and care that went into the facility. It is also a wonderful tribute to the courage of the Sisters who made it possible. 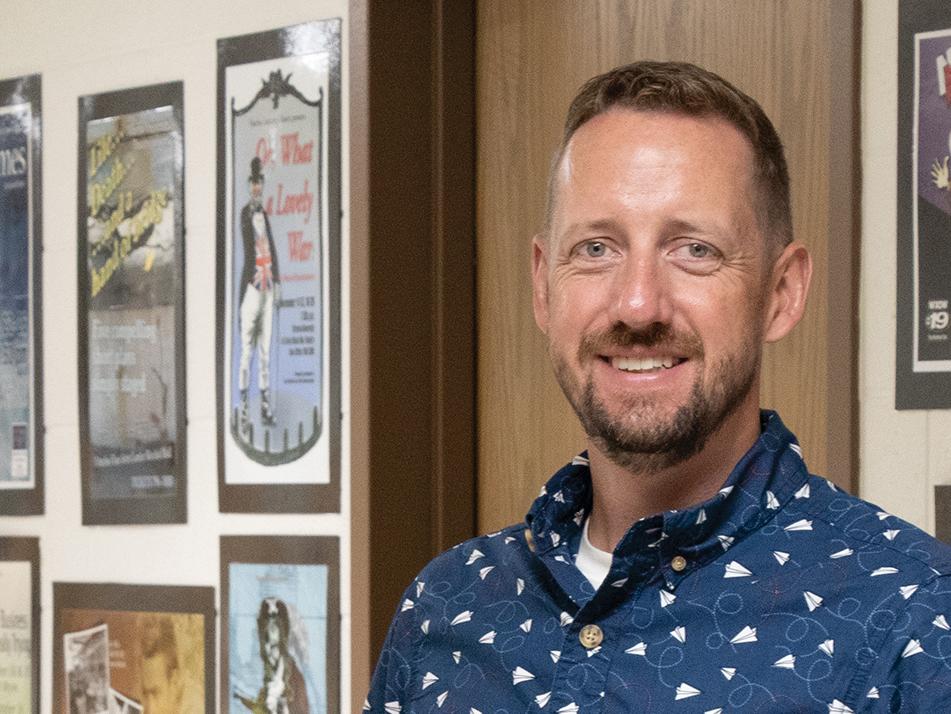 If not for a friend’s encouragement and a summer work study job, Dillon McArdle ’06, the new director of Viterbo’s Fine Arts Center, might have taken a very different path in life. 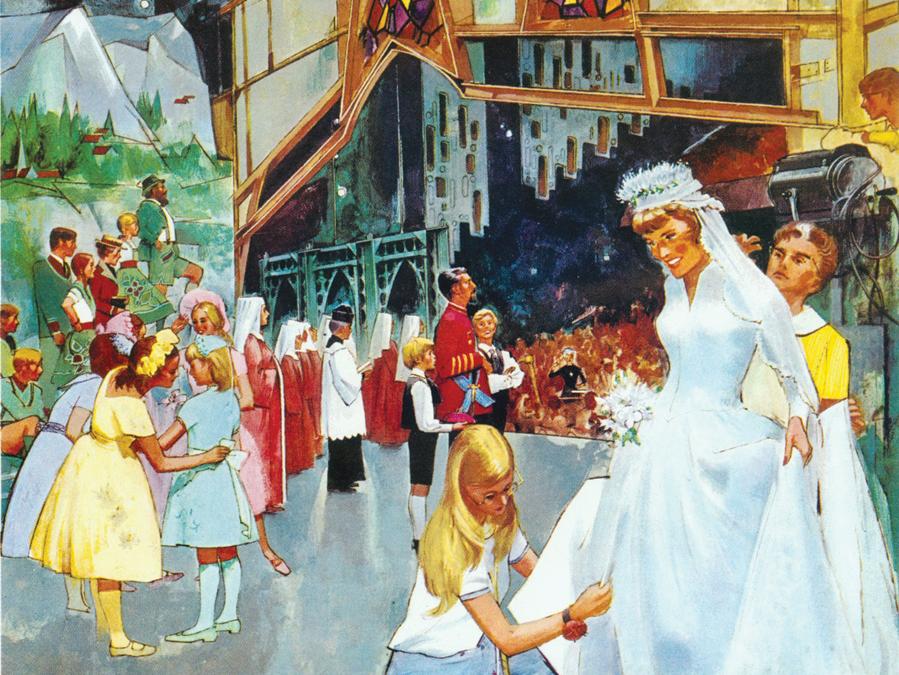 In 2021, Viterbo University celebrated the 50th anniversary of the Fine Arts Center, which opened in early 1971. A 50th anniversary timeline covers some of the highlights of the FAC's first half century. 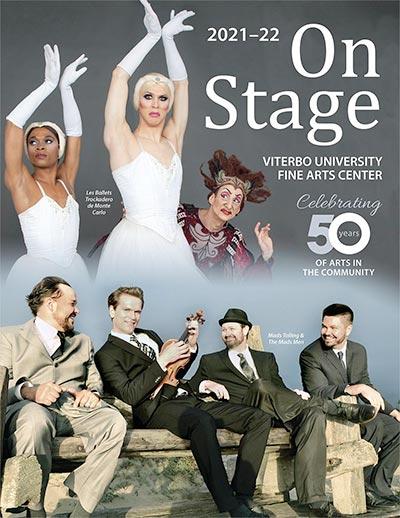 The Viterbo University Fine Arts Center will welcome back audiences for its On Stage 2021–22 season. The lineup features a diverse array of productions, including internationally renowned musicians, musicals, ballet, and Viterbo show choir performances.