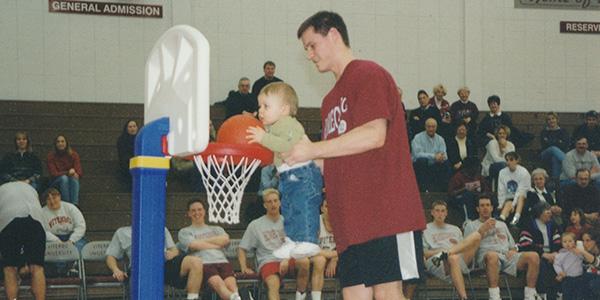 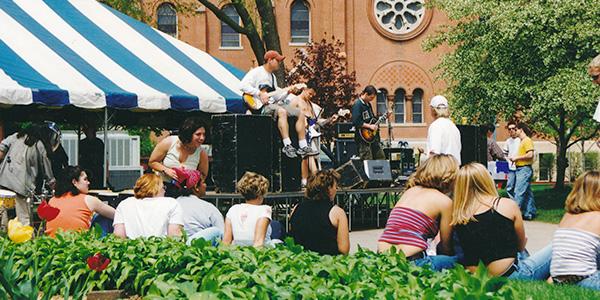 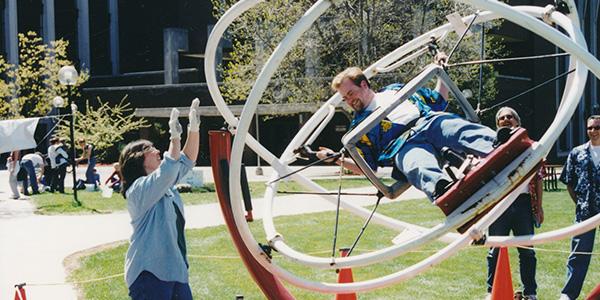 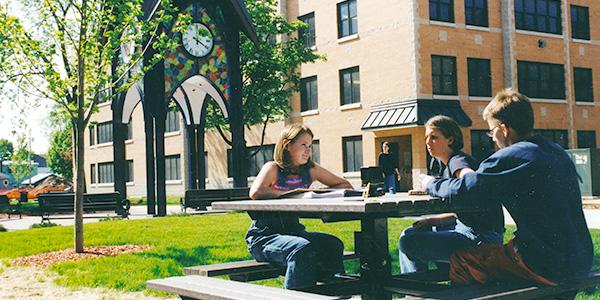 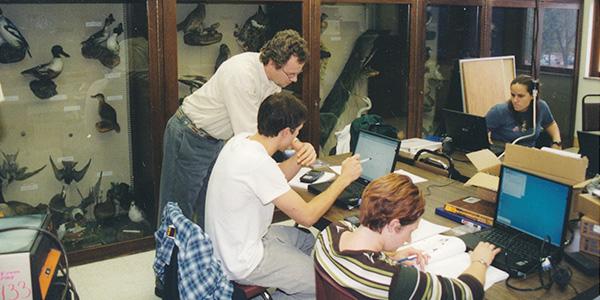 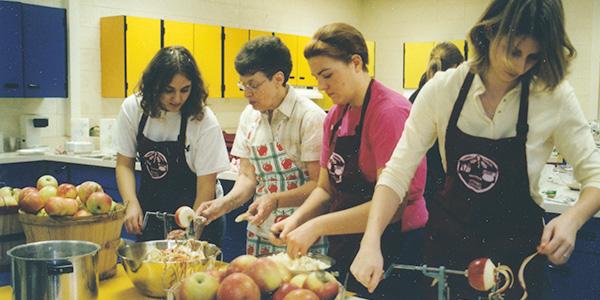 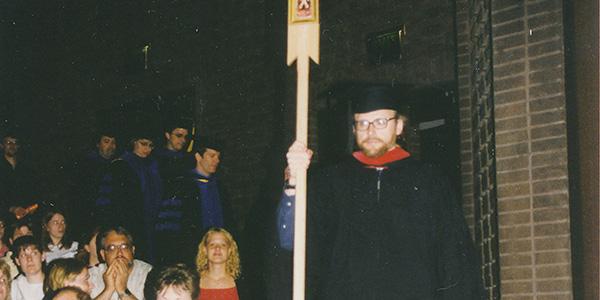 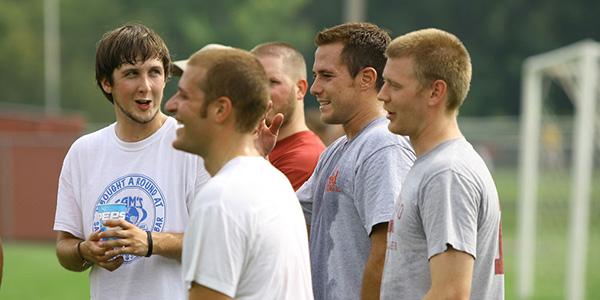 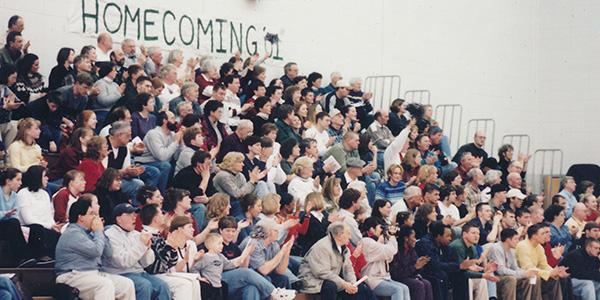 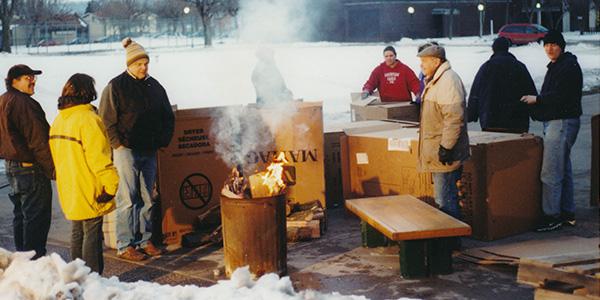 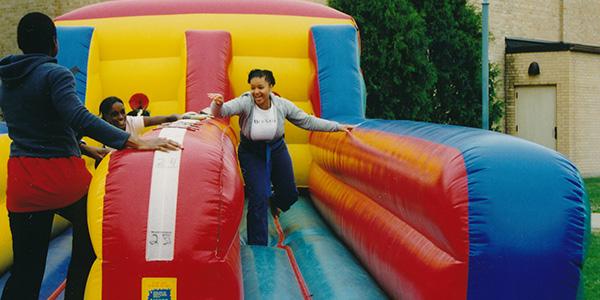 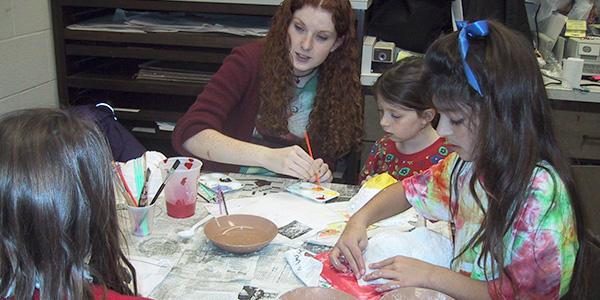 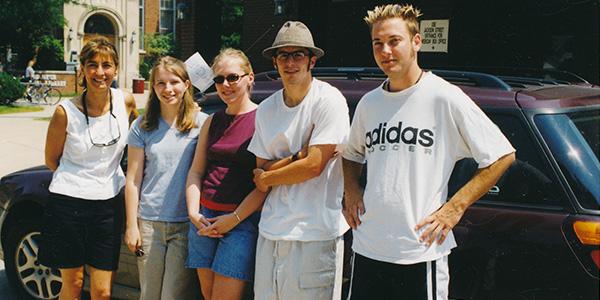 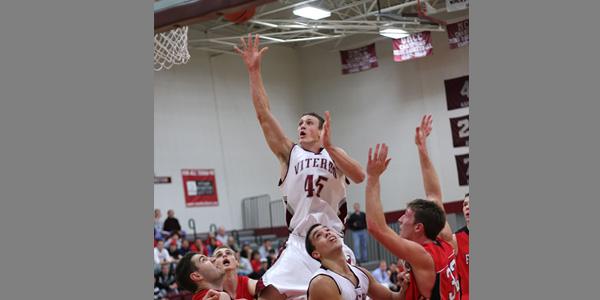 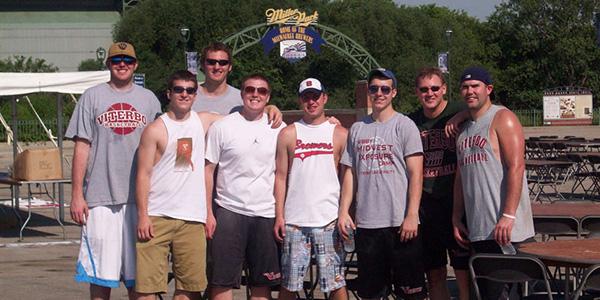 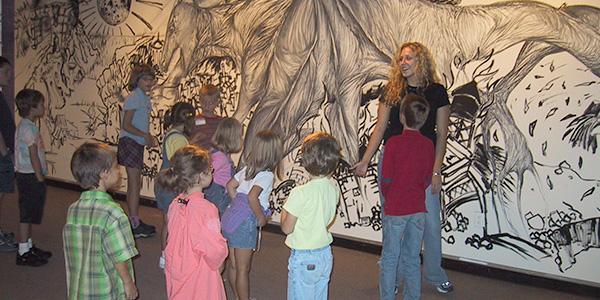 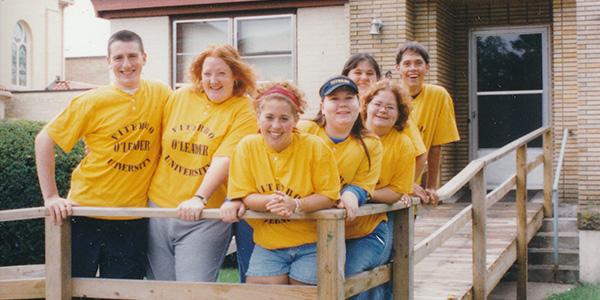 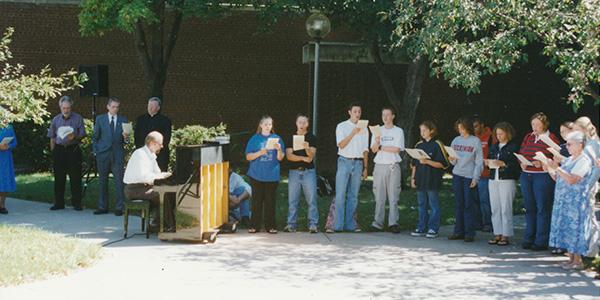 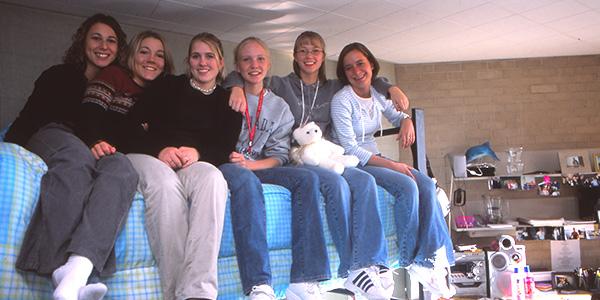 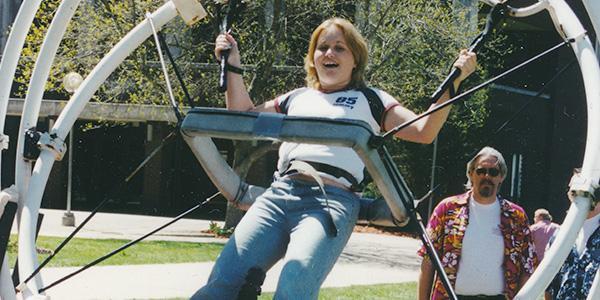 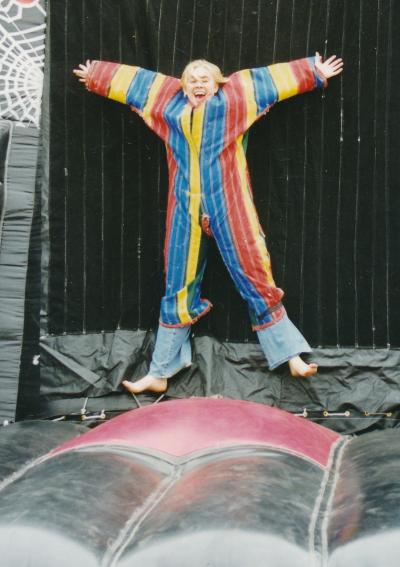 Here are some milestones and highlights from the 2000s:

2001: Viterbo establishes its Master of Arts in Servant Leadership degree program and develops a “2+2” degree program with Western Technical College.

2002: Viterbo introduces a Master of Arts in Educational Leadership degree program and offers a business leadership program exclusively online. The university is named a “Champions of Character” institution by the National Association of Intercollegiate Athletics.

2003: Construction of the $11 million D.B. and Marge Reinhart Center is completed, and Viterbo introduces its Master of Business Administration degree program. Also, two-time basketball All-American Kara Brandau becomes the first female Viterbo athlete to have her jersey number retired (No. 55).

2005: Viterbo and the Boys & Girls Clubs of Greater La Crosse celebrate the opening of the Amie L. Mathy Center for Recreation and Education, a joint project between the two organizations that is the first of its kind in the nation.