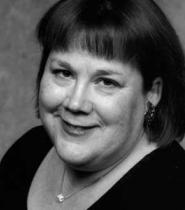 Judy also is on the teaching staff of Reed Music Studios. As a member of the Music Teacher’s National Association and the Wisconsin Music Teachers Association, she has consistently received the “Award of Excellence” for her teaching. Her students have received top ratings at WSMA and WMTA piano auditions.