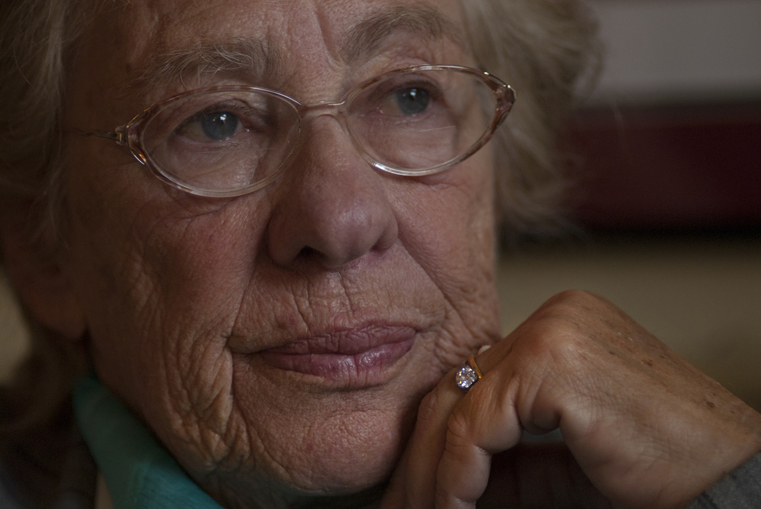 In 1938, Germany invaded Austria, causing many Jewish families to flee. Among the emigrants was eight-year-old Eva Geiringer, who with her mother, father, and brother moved first to Belgium and then to Holland, where one of her neighbors was a German Jewish girl of the same age. The two girls became friends and playmates. Ultimately, both girls and their families were deported to the Auschwitz concentration camp. Later they would become stepsisters.

Schloss survived her concentration camp experience and made her way to England, where she married Zvi Schloss and raised three daughters.  Her stepsister did not survive Auschwitz, but kept a diary that did. Her name was Anne Frank.

Since 1985, Schloss has devoted herself to Holocaust education and global peace. She has recounted her wartime experiences in more than one thousand speaking engagements. She has written three books and has had a play written about her life.

Go to the Viterbo University Facebook page to view the presentation. A Facebook account is not required. For a full schedule of D.B. Reinhart Institute for Ethics in Leadership events, visit www.viterbo.edu/ethics.